Stuff We all need some, we almost all want some more, yet who owns who?  In this the second decade of the 21st century we are marketed a...

My first sales manager as the "new kid" in sales was Ward Parsons. I'd been promoted from Sales Support were I'd been a R.I.C.  Retail Installation Coordinator to Account Manager. I was very excited. After 11 months in the first position (Well over 80,000 miles and over 32 new or renovated stores completed) I was now in the position I'd applied for initially. Bonus was I'd be having my sales training done by Trevor Hunt. That was a first rate addition to my career.

Oh, I'd had been fortunate to have several significant people up until this point help guide, direct and assist me grow my professionalism. However Ward was the first one that was there in a career position whose role was to ensure I grew my professional skills. Wards work with me has had some career long positive implications.

The Art of Questions
Ward was very good at asking questions. Some to relax you, and some to help you settle in. Then he used others to draw you out and learn more about your week, your hobbies, your upcoming holiday and in one case a dessert he heard I very much enjoyed.  Then as the timing fit he'd ease you into a position of asking the ones he had to get to that were work related.

He was very gifted at asking supportive questions. So, Michael how can I or the folks at head office support you on this? So, he acknowledged issues, gave me ownership over the issue and offered to be a resource to assist fixing or improving the situation.

The biggest gift Ward always offered up was that 100% of his attention was invested in a very non threatening way so you knew his presence and concentration was there with you at the table.  Some would say he was practicing being mindful and in the moment, others would say he paid attention. Regardless of what you call it to this fellow (I was just 12 months fresh out of college) he was the right man for the job!

My career time with him was short. Only about 22 months. Yet his impact is still going forward to this day.  His inquiry style of questions, non threatening, often moderately paced made meetings with me ones to look forward to. He to use the current buzz word was first rate at engaging people and drawing them out.

So, how do you ask questions? How do you listen once you've asked? What do you do to manage or get rid of distractions with coworkers, family or neighbours?  Ward was so good at it that long before it was popular I started calling him Coach.  I hope for your sake that you have at least one person in your life like Ward and in time we have more of what he always offered.  Being in the moment and being engaged with those we spend time with.

So, until next time  Imagine Yourself with more Resiliency for Life.

You can purchase Michael's programming on:
Udemy.com video programs at:
https://www.udemy.com/u/michaelhballard/

Care for a conversation? 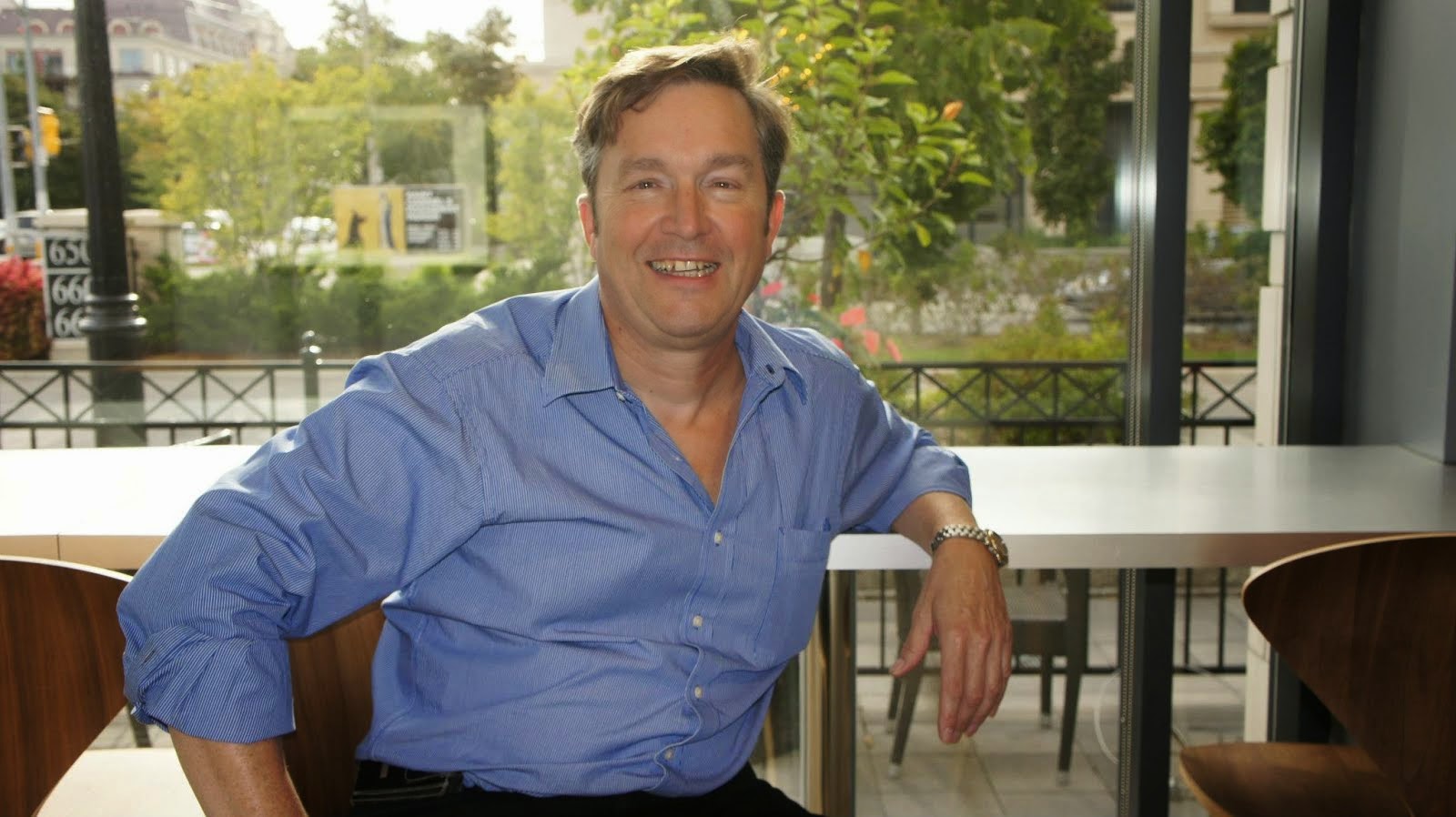